A name unfamiliar to many, the Hoosli is an ancient Ukrainian musical instrument similar to a zither. It represents versatility and vitality, for it produces not only music, but a feeling as well. It is both a connection to the past and a song to the future.

What began as the St. Vladimir’s College Alumni Choir in 1969 has now grown into an internationally recognized Ukrainian choir proudly preserving a unique tradition of male choral music. Over the years, nearly 200 men have poured their hearts and souls into Hoosli, and have helped pass on the spirit and song of the kozaky to this day. Hoosli has performed all over North America, recorded 10 albums, and continually inspires audiences with its majestic four-part harmonies and lively performances.

Under the direction of conductor Tadeusz Biernacki, Hoosli continues to showcase our Ukrainian heritage through its repertoire of liturgical music and traditional folk songs, as well as the patriotic songs of Ukraine and the kozaky.

Hoosli is based in Winnipeg, Manitoba, Canada.


With our song, we pray for God to protect Ukraine from the Russian invasion. May He grant all Ukrainians the strength to weather these difficult times in defence of freedom and democracy.

Our prayers are with the armed forces and citizens of Ukraine, as they defend their homes, families, and their very freedom. May our voices join those of all free nations around the world as we #STANDWITHUKRAINE in her time of need. Freedom will prevail!

Our friends at the Ukrainian Cultural and Educational Centre Oseredok have a prepared a comprehensive guide on ways to help the war effort and the people of Ukraine including a list of charities and humanitarian aid organizations. See the guide here. 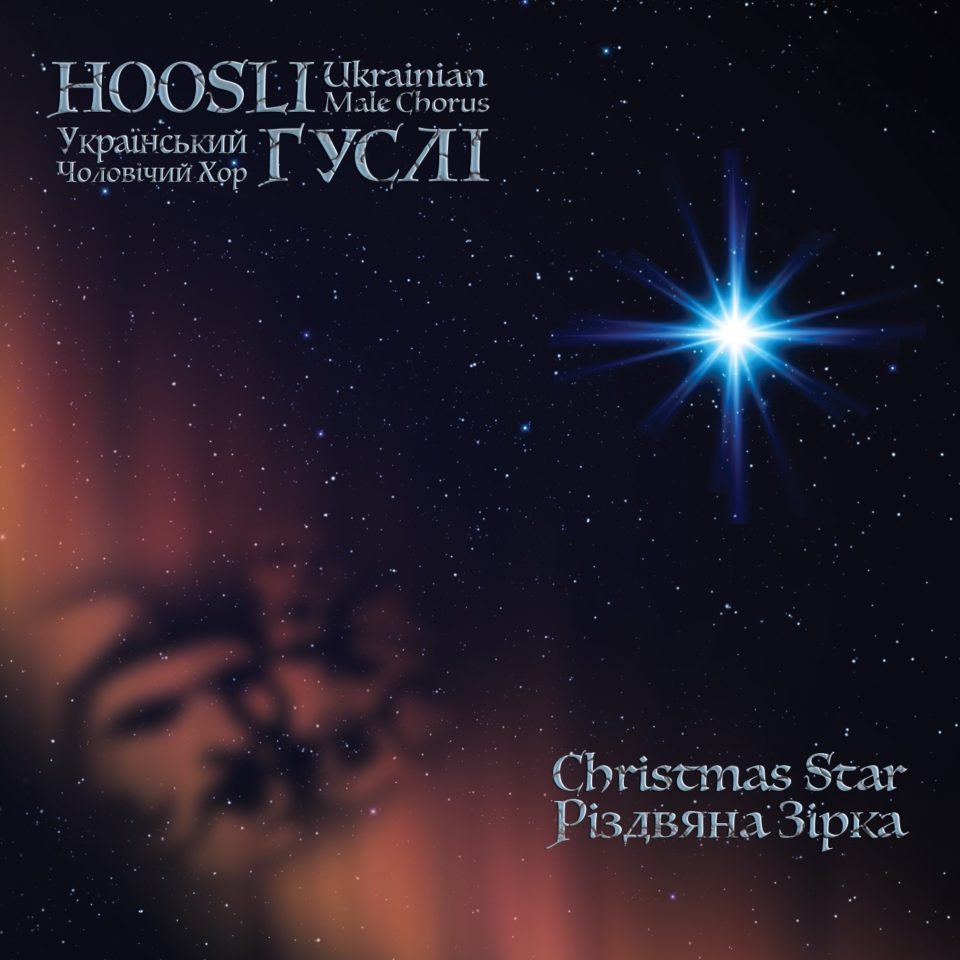 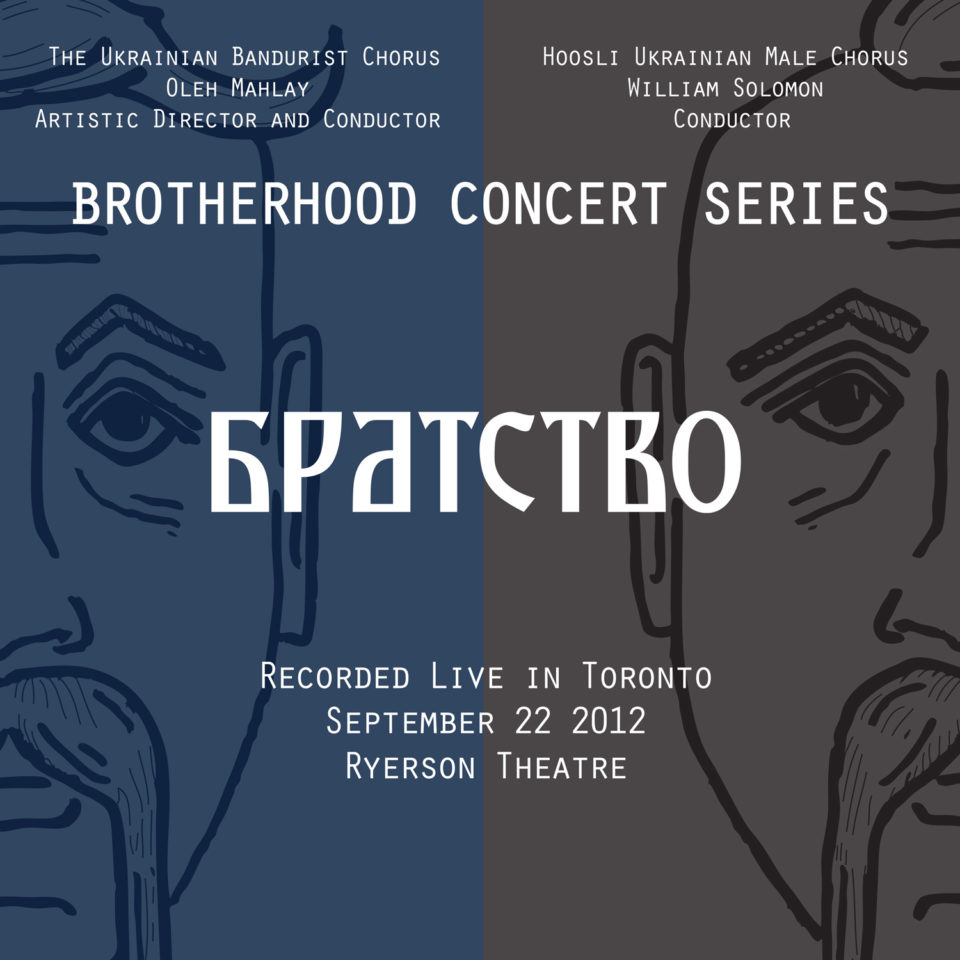 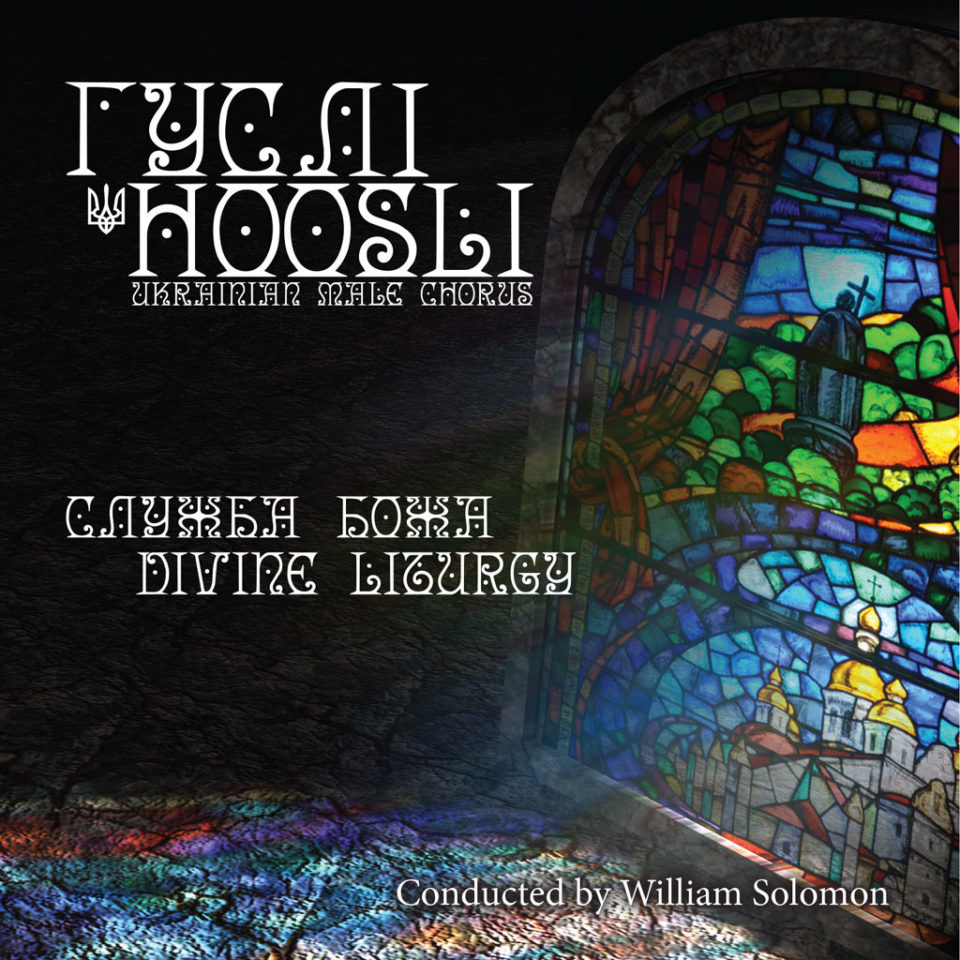 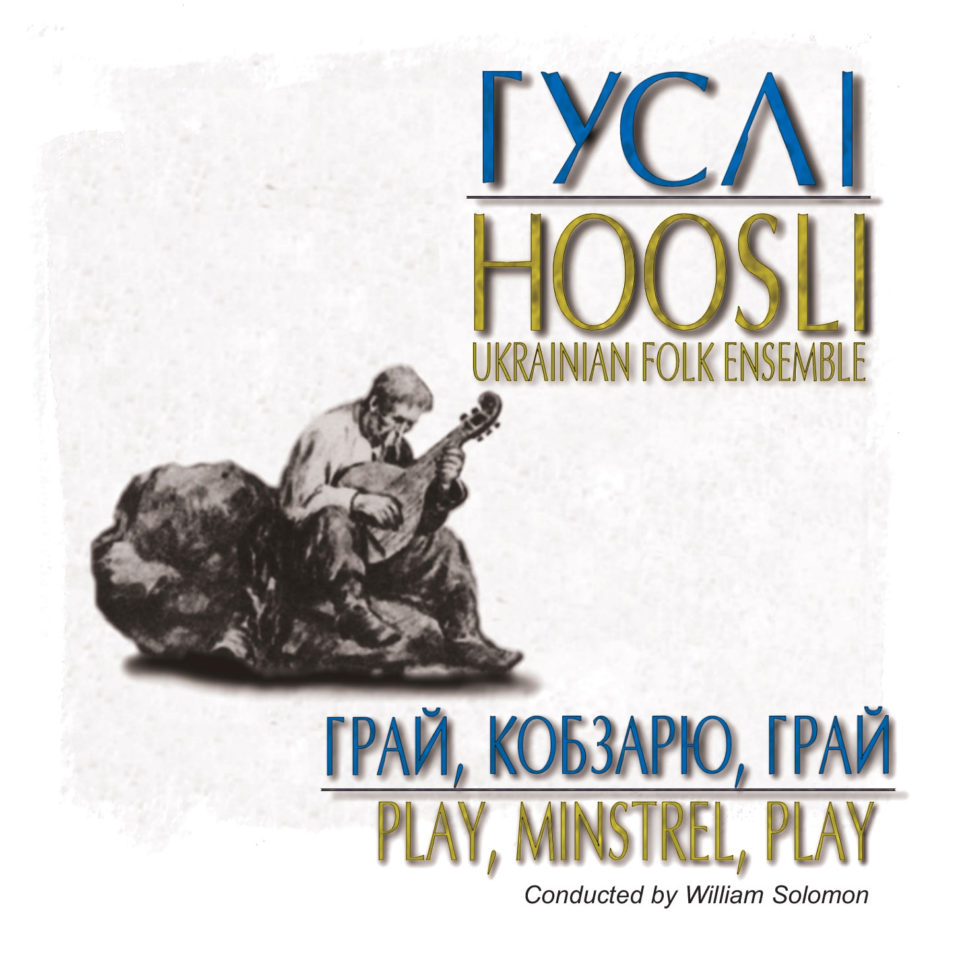 iTunes Buy
Hoosli will be returning to the ice tonight to sing the anthems for the matchup of the @NHLJets taking on the… https://t.co/hY0gdOjhnX
about 1 week ago | @Hoosli